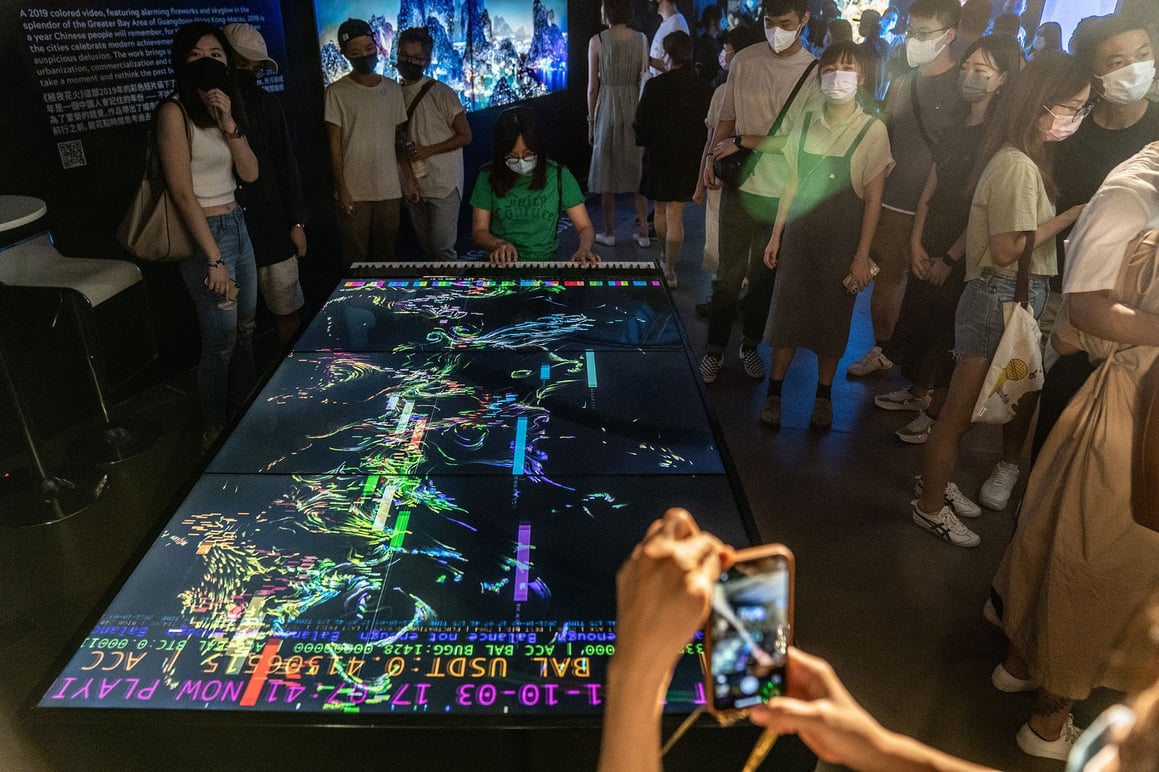 Along with the introduction of the metaverse to the general public, non-fungible tokens, or NFTs, are also part of the latest digital trends that earned both praise and scorn online. It all started during the first quarter of 2021 with the 69 million USD sale of an NFT created by Beeple in a Christie’s auction last March. It quickly caused a frenzy among creators, ranging from visual artists and musicians to regular people who converted regular tweets into NFTs, as well as collectors, who are now reselling landmark NFTs like CryptoPunks for millions of dollars and are currently prospecting on NFT-converted media like Marvel comic books and NBA highlight reels.

But what are NFTs in the first place, and why did they make such an impact on the general public?

The “non-fungible” aspect of NFTs means that each of them is unique and cannot be replaced with anything else. NFTs are the virtual equivalent of one-of-a-kind trading cards, which are commanding exorbitant prices in the collector and hobbyist communities. NFTs are built on blockchain technology, particularly with the Ethereum blockchain, which brings them to life by storing additional information that sets them apart from other cryptocurrency tokens like Bitcoin. Any digital output – illustrations, music, and even internet source codes – can be converted into NFTs, and they can be sold in online marketplaces like OpenSea and Rarible. Combine this with the fact that there are millions of cryptocurrency owners who found success in trading during the early part of the year, all of which are raring to spend their newfound (albeit digital) wealth, and we have a surefire formula for an explosive run of the NFT market.

Southeast Asia is at the forefront of this trend. According to statistics from Finder.com’s Global NFT Adoption report, Southeast Asians make up most of the NFT users, based on the 20 countries surveyed. Three Southeast Asian countries top the list, namely the Philippines, Thailand, and Malaysia.

NFT exposure in Malaysia is very high. For example, MyeongDong Topokki, a Korean restaurant chain in Malaysia, released 1,000 pieces of NFTs that are available for purchase at OpenSea as part of its strategy to position itself as a leading technology firm in the food and beverage industry. Controversial Malaysian rapper Namawee also released his recent single as 99 NFTs, which were sold out in three hours and earned him 209 ETH, or roughly around 845,000 USD.

Due to the lucrative developments of the NFT market in the country, the Inland Revenue Board of Malaysia (IRB) is eyeing the possible taxation of transactions. The IRB mentioned that active cryptocurrency investors will be required to declare their gains in their annual income tax returns.

NFTs in Thailand faced a tumultuous year, with the Thai Securities and Exchange commission continuing its ban on NFT trading, along with select cryptocurrencies since June. The SEC’s new ordinance covers new digital asset market regulations that prohibit the trading of cryptocurrencies that use NFTs. According to speculators, the leading reasons for the ban are asset-related scams that got into the news, like the Babadeda malware that scammed users by impersonating trading accounts in NFT online markets. There is also the valuation of NFTs, which the SEC thinks is way overvalued – the SEC aims to protect people from massive devaluations, as NFTs are highly speculative in nature.

Despite the government’s stand, the creation, retail, and promotion of NFTs in Thailand remain strong. For example, Metaverse Thailand recently launched its first virtual land sale, which allowed users to buy land from an actual map in the heart of Bangkok and become virtual landowners. A project that prides itself on bringing a virtual world that blends digital technologies, Metaverse Thailand sells 40x40m blocks of virtual land, each costing around 3 USD in value, which is more affordable compared to similar platforms like Sandbox and Decentraland. Another example that hit mainstream traction is the incorporation of NFTs in the recent Miss Universe Thailand pageant. The organizers partnered with Bitkub, Thailand’s market-leading cryptocurrency exchange, as they issued and sold collectible NFT cards representing each contestant. This year’s winner also received NFTs and cryptocurrencies as part of her prize.

The Philippines ranked first in NFT ownership in the aforementioned Finder study, with 32% of the Filipino respondents owning at least one NFT and the possibility of NFT adoption in the country hitting 41.5%. The popularity of NFTs in the country is attributed mainly to in-game assets won in play-to-earn games, most especially Axie Infinity, a mobile game developed in Vietnam that became very popular in the Philippines in early 2021. Local groups adopted a “scholarship” program, where “managers” lend out their excess Axie Infinity characters to other people called “scholars” so that they can earn in-game tokens called SLPs, which can be converted to cash. Success stories from the game, including a player who bought two houses out of in-game profits, inspired more people to pick up the game and play, especially at a time when unemployment remains high and Filipinos had to stay at home due to the pandemic. The success of Axie Infinity in the country also led to teams searching for the next big play-to-earn game, while others used part of their earnings to collect other NFT assets as well.

With blockchain technology still evolving and utilities being discovered by the day, the NFT market is still considered in its infancy. On the other hand, it is a very profitable market and it remains on the radar of corporations and governments alike. With most of its countries ranking high in terms of ownership, Southeast Asia may also become the hotbed of NFTs, as well as the litmus test of public acceptance, in the world.