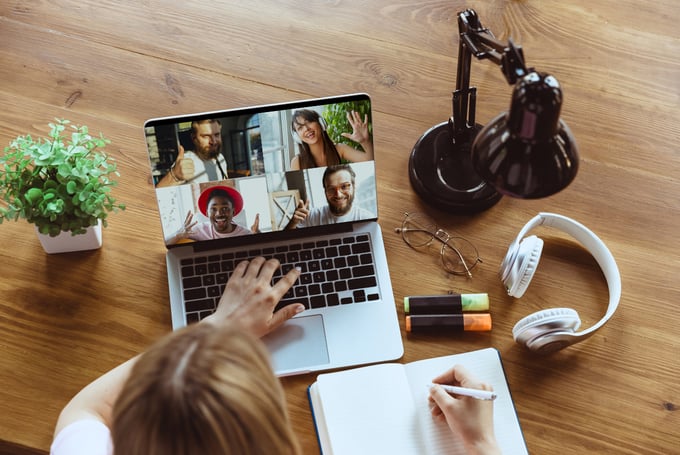 It is no surprise that apps like Zoom, Skype, Slack, and Google Meet have found success during the pandemic. Ever since physical contact was restricted, and work from home setups are encouraged, if not enforced, these apps gave semblance to normal social interactions and enabled industries to thrive, especially in the education and business sectors. According to a report by The Verge in April 2020, Zoom on average had 300 million meeting participants each day.

In the market research industry, online collaboration tools like Zoom can help researchers conduct cost-effective focus group discussions and interviews across representative segment markets at any given place and time. Without worrying about participant logistics and geographical limits, let alone infection risks, researchers can gather comprehensive qualitative and quantitative data without leaving their own homes. Additionally, according to a study from the International Journal of Qualitative Methods, participants in Zoom remote research interviews rated the experience as “highly satisfactory”.

There are also specialized platforms that enable researchers to take a closer look at respondents online. One example is ListenIn, a unique qualitative research platform that enables a better online interviewing experience through a widescreen display, a backroom function, two-channel audio that allows simultaneous translations, and enhanced security features, among many other features.

Surveys are undeniably invaluable tools in broad-scale information gathering, especially when conducted online or through mobile devices. But with almost every company conducting online surveys, especially during the pandemic period when on-site surveys are almost impossible to complete, it’s getting more challenging to get respondents. This is where the concept of survey gamification becomes important.

According to studies, gamification of surveys has the power to increase both respondent interactions and sales by as much as 92%. Adding a sense of accomplishment, fun, and reward can help in collecting more information, as well as help companies increase consumer satisfaction and retention. Research conducted by Piedmont College shows a strong positive impact of survey gamification, as respondents spend 20 percent more time on gamified questions than standard questions. Some key benefits include higher response rates, higher completion rates, higher self-reported satisfaction, better data quality and validity, and better subsequent response rates.

One good example of this is mobile video game developer Gameloft’s recent campaign for the French media regulator CSA. In the gamified survey, they used fun and interactive animated survey mechanics to ask people about the types of programs they like to watch, and what type they would pay for. As a result, almost one in three respondents engaged with the survey, a great response rate.

Virtual reality technology has taken leaps and bounds even before big-name projects such as the PlayStation VR and Oculus Rift became popular. In the field of market research, brands are employing this tech with significant results. By using VR at the market research stage, brands can test virtually everything, from customer service scenarios to product testing, with greater accuracy variables than traditional concept testing. A major study by Goldman Sachs in 2015 predicted that the VR market will become a 22.46 billion USD industry by 2025, generating huge profits for the games, events, health, and entertainment markets.

In 2016, Alibaba introduced Buy+, a 360 VR setup of their vast virtual mall. The researchers were able to see, like never before, where consumers directly looked, how they interacted with their surroundings, and ultimately, which products they picked. As 70% of purchasing decisions occur inside a store, VR provides an alternative that is as effective as being on-site.

Last year, malls and shops were closed in the middle of the pandemic, but in China, shoppers were still able to shop in the high-end shopping mall chain K11 through a VR tour of its mall in the city of Guangzhou by just using a WeChat mini-program. The virtual mall saw more than 200,000 customers within its first month of opening.

Internet of things and geolocation 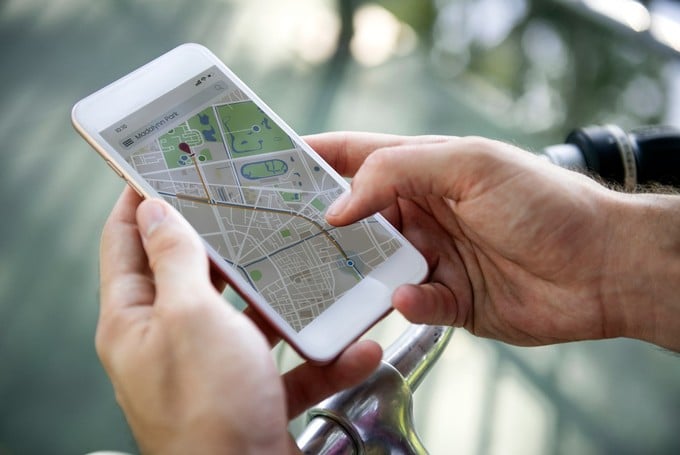 While self-reporting used to be the most common method to reach, assess, and understand the target audience, ethnographic and observational research are starting to become more top market research techniques, and they are both being amplified by innovations in the internet of things (IoT) and geolocation. The integration of mobile devices in ethnographic research provides invaluable insights and qualitative data, and when paired with geolocation capabilities, market researchers get an enhanced perspective on consumer habits. The wide availability of mobile devices worldwide – with roughly 5.22 billion people, or two out of three people in the world owning mobile phones – means that reaching out to respondents has never been easier.

Companies in the logistics sector increased their efforts to support e-commerce during the pandemic, and are now using IoT and geolocation solutions to gauge consumer behavior and optimize their operations.

On the other hand, mobile location data has somewhat served as a real-world cookie substitute, as location data provider Factual launched a product called Data Enrichment, which tracks real-life movements of target customers and provides clients information on where their customers usually go. Another example comes from Yelp, which recently released data on consumer search and engagement in local business categories based on store visit tracking.

While the movement for retail has slowed down due to the pandemic, geolocation served a crucial role in aiding contact tracing of people infected with COVID-19. Countries like South Korea and China successfully used GPS data to track the infection path of the virus, while in the UK, there was a struggle to put this tracking system in place due to privacy issues.

Geolocation is a powerful tool to measure and understand group behavior, economic trends, and the impact of public policies. It can be used in a myriad of ways, given that it will be used responsibly and transparently. 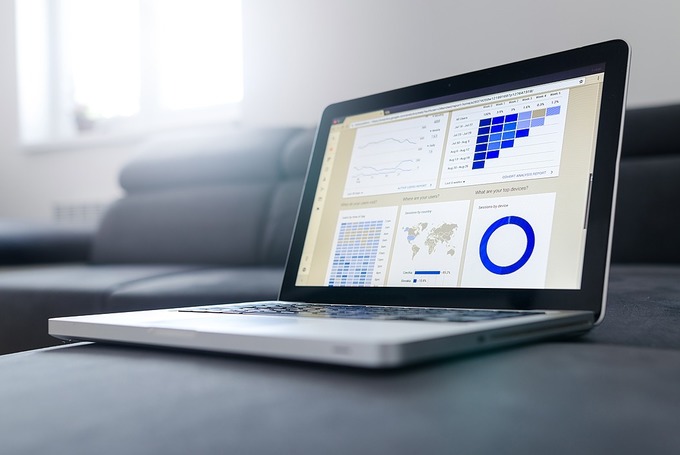 Thanks to the wider and more frequent social media consumption during the pandemic, market researchers have a wealth of data in their hands when it comes to social media mining and content analysis. Within social media platforms alone, companies gained more extensive access to customers than ever. Additionally, with more people using social media for shopping, retailers can already monitor the preferences of their customers and adjust their brand and inventory accordingly. When approached with clear intent, interacting with consumers through social media can lead to consumer-led and motivated improvements.

One way to conduct content analysis is by deep-diving into photos collected from research subjects. Platforms like Phox Diver allow researchers to manage, organize, and filter photos according to survey types and demographics, as well as access related photo information.

If you plan to develop a study using online research panels, check out our primer here. 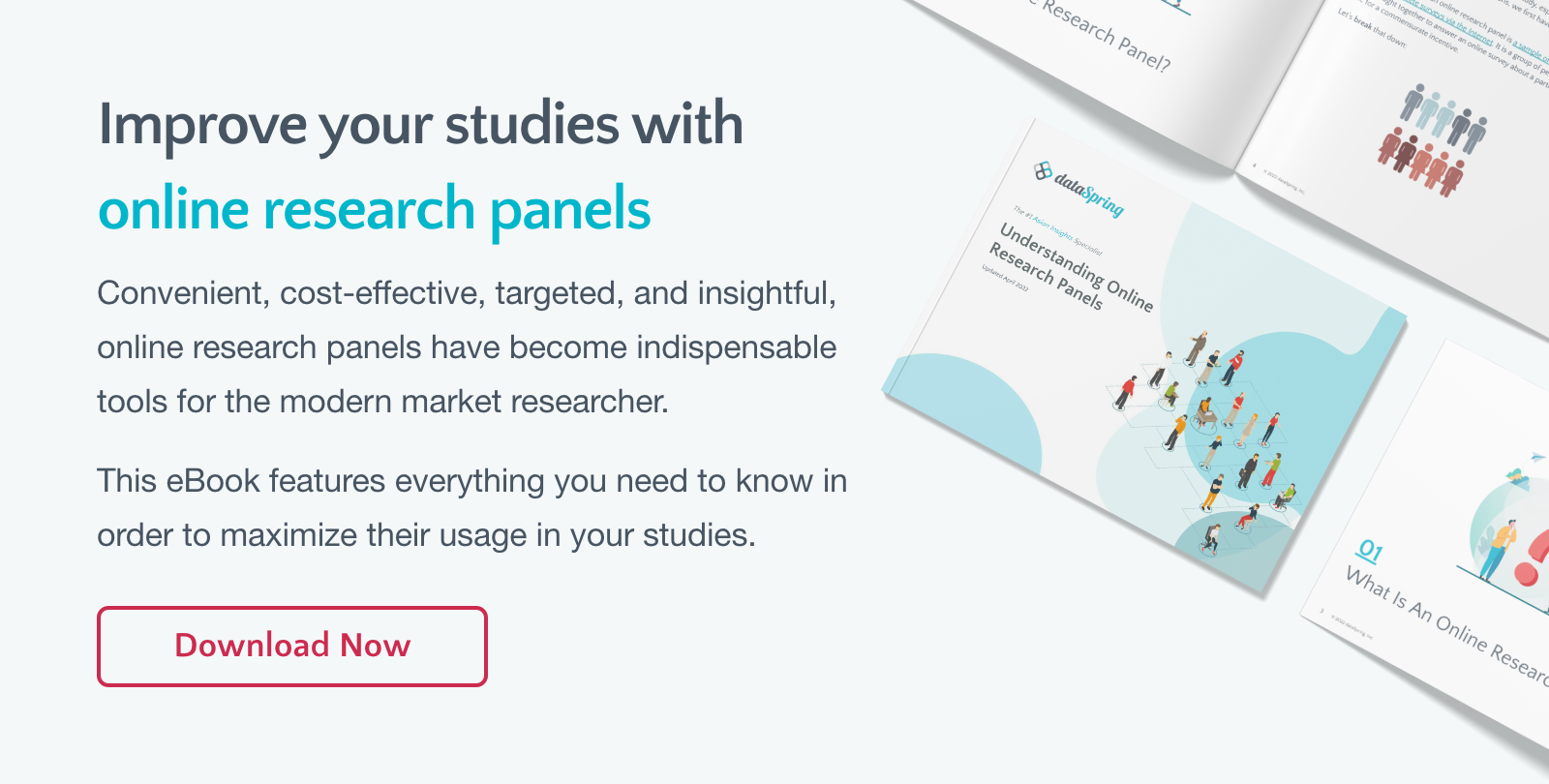 The Pros and Cons of Online Research Panels

In our last post, Understanding Online Research Panels, we talked about what an online research panel is and how it works. Your next step is to figure out if conducting a survey online is the right me...

Read more
How To Improve Your Online Surveys with Panel Pr...

Panel providers are very useful sources of targeted respondents for your online survey. They have a ready source of panelists, which are regularly maintained and managed so you don’t have to worry abo...